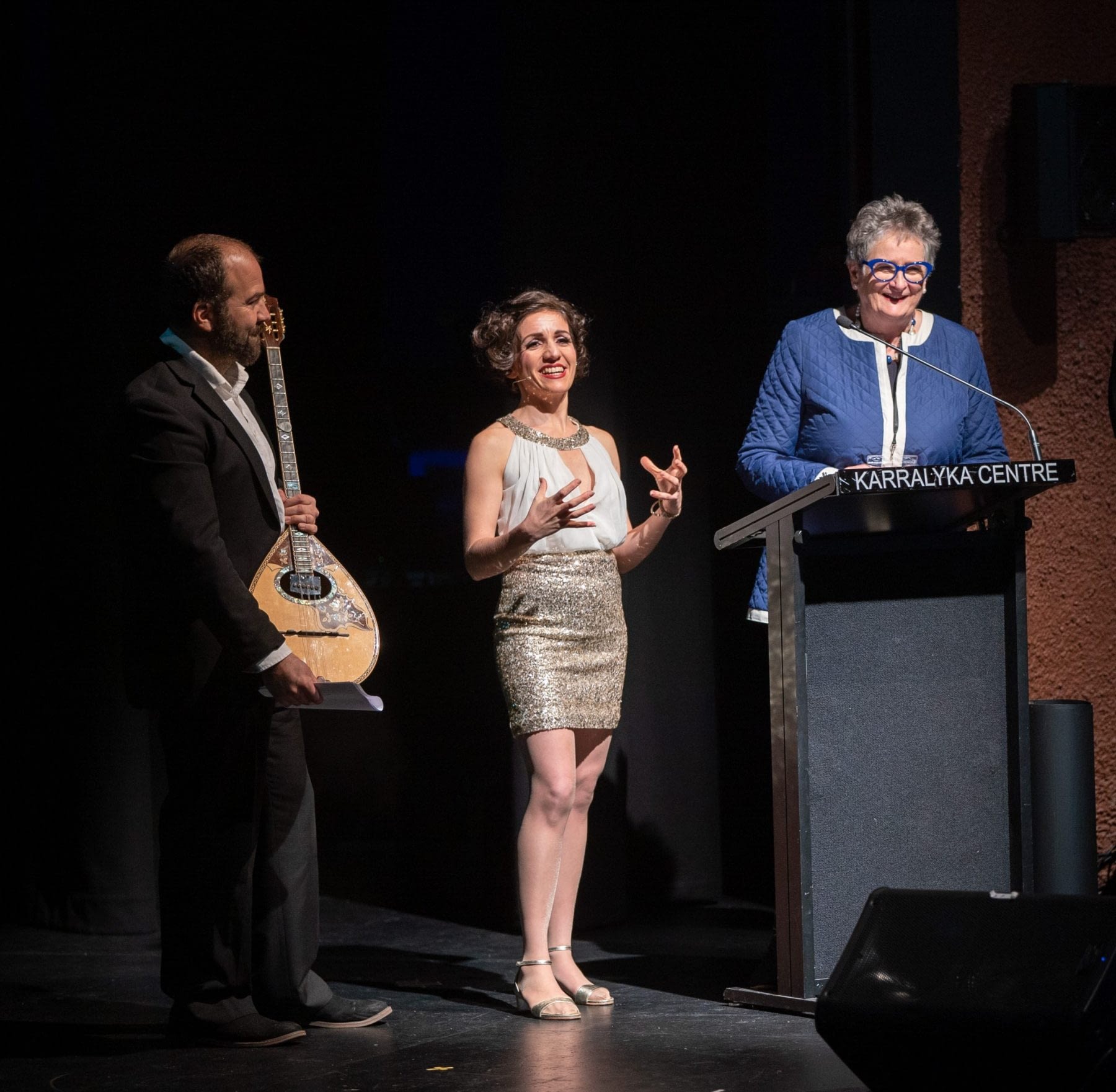 Congratulations to independent theatre producer and Showcase Victoria MC Extraordinaire Christine Dunstan who was recently awarded a Medal of the Order of Australia (OAM) for services to the performing arts as a producer and mentor. Christine, who received the Sydney Theatre Award for Lifetime Achievement in 2016, has toured productions across the country and internationally in a career spanning over 50 years. (And her jokes aren’t bad either!) 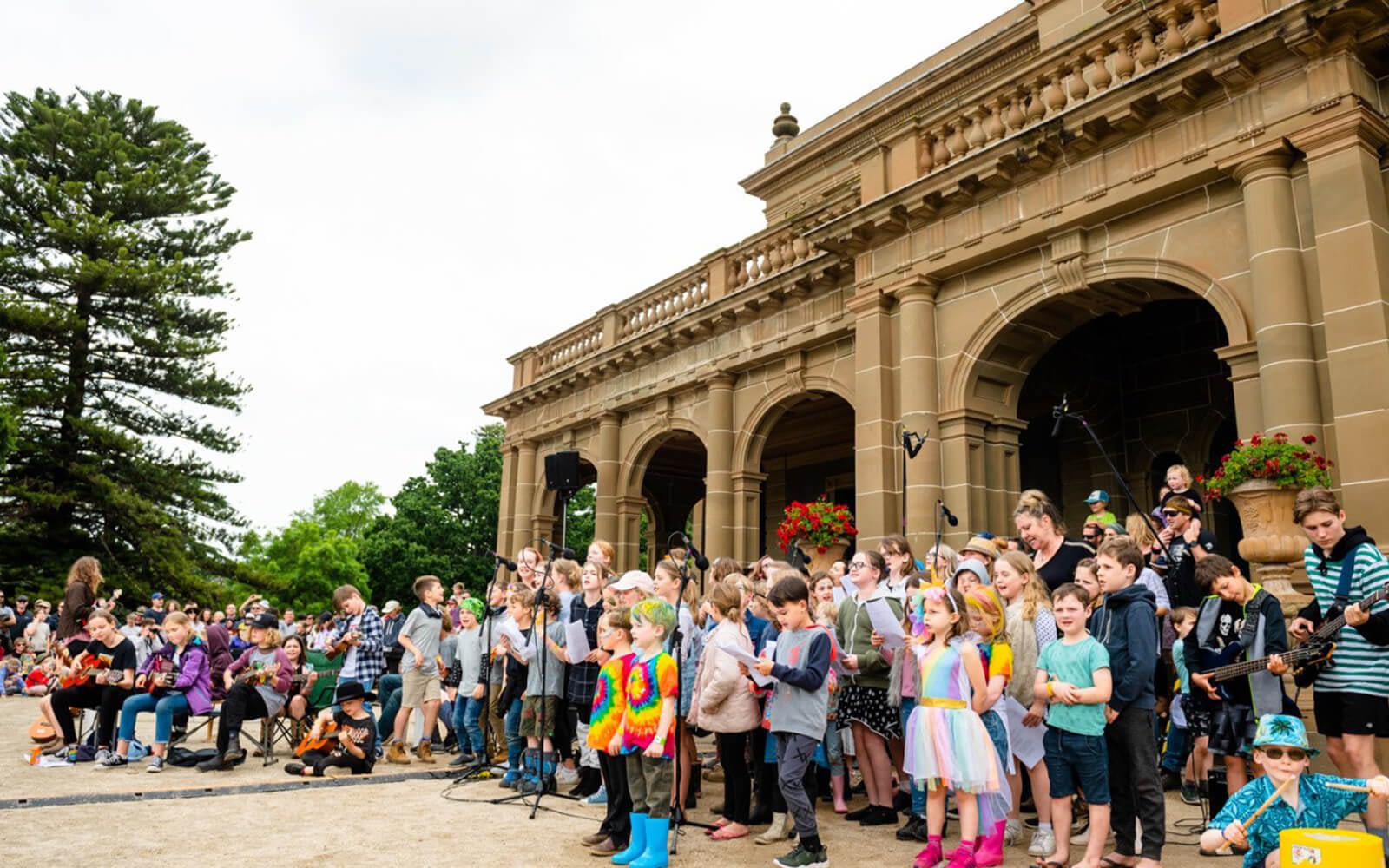 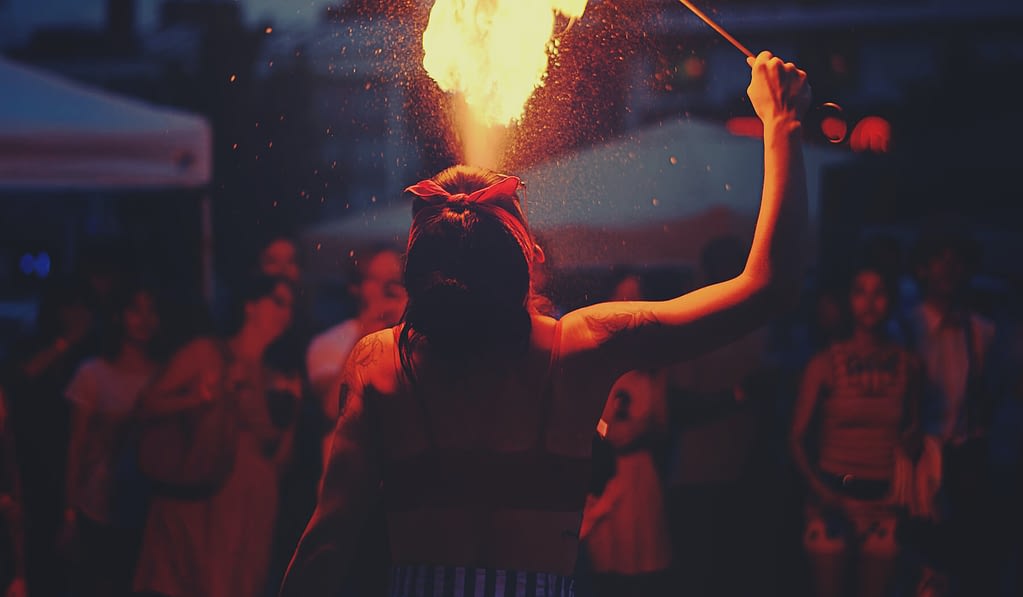 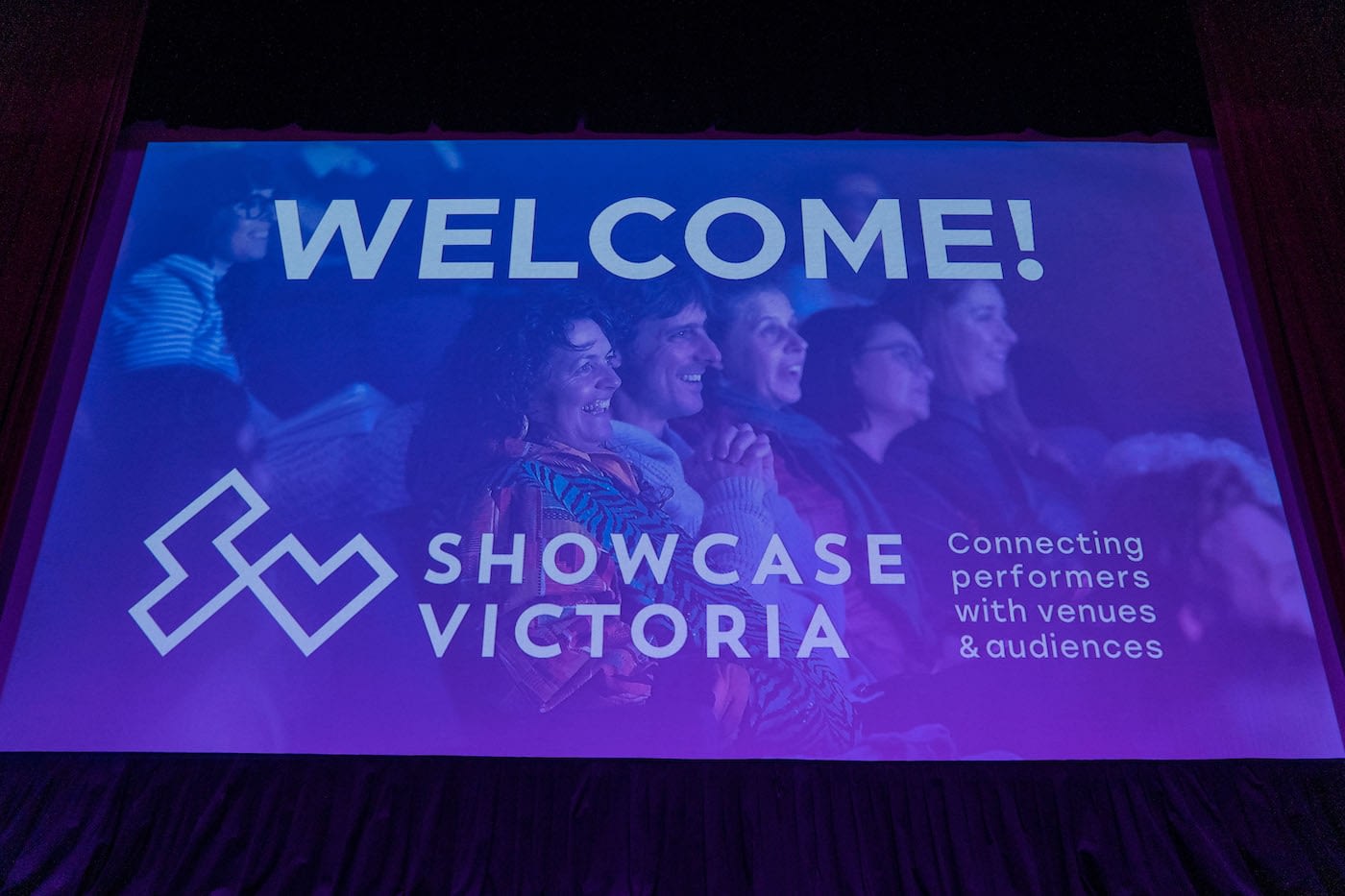 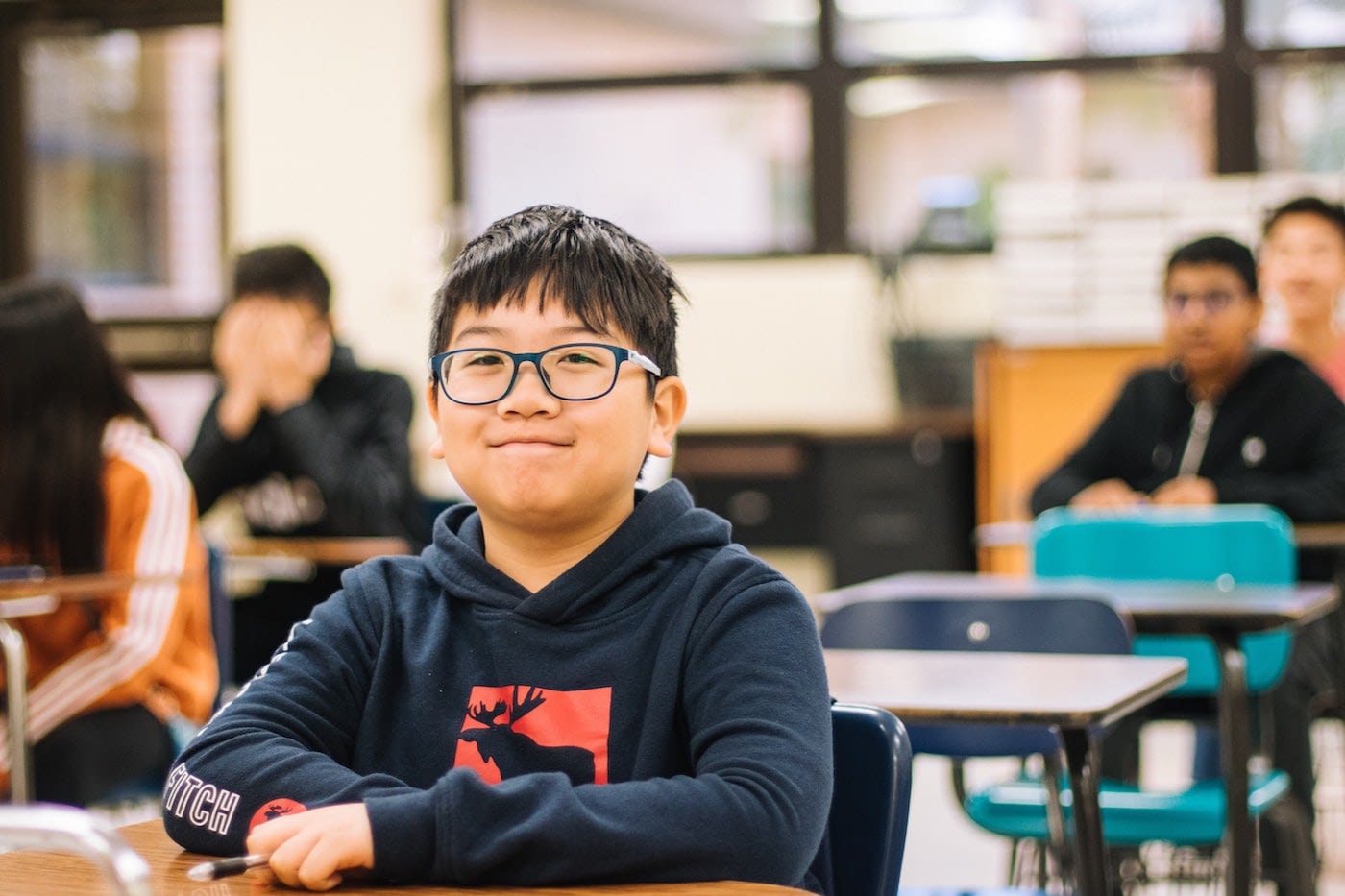 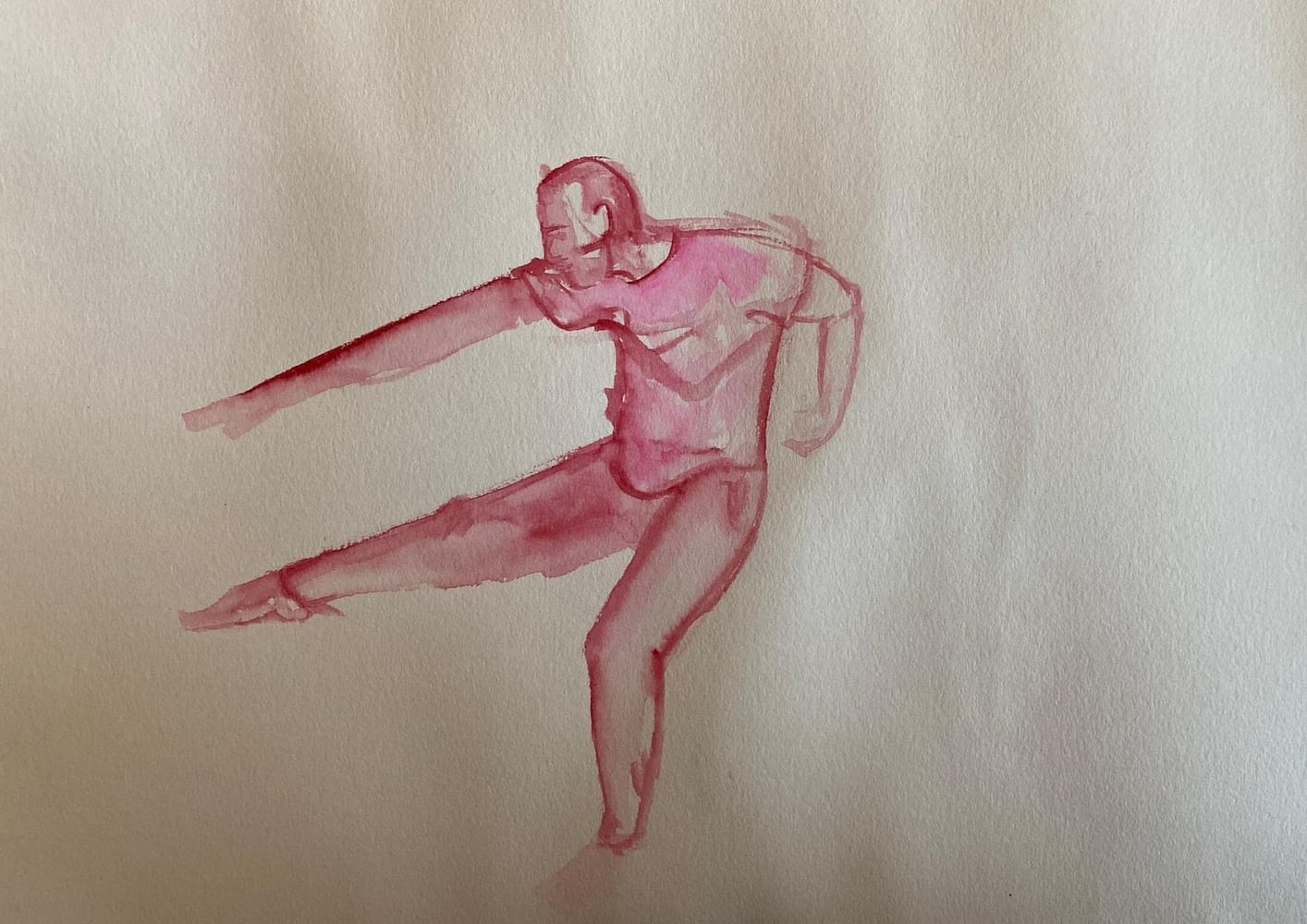